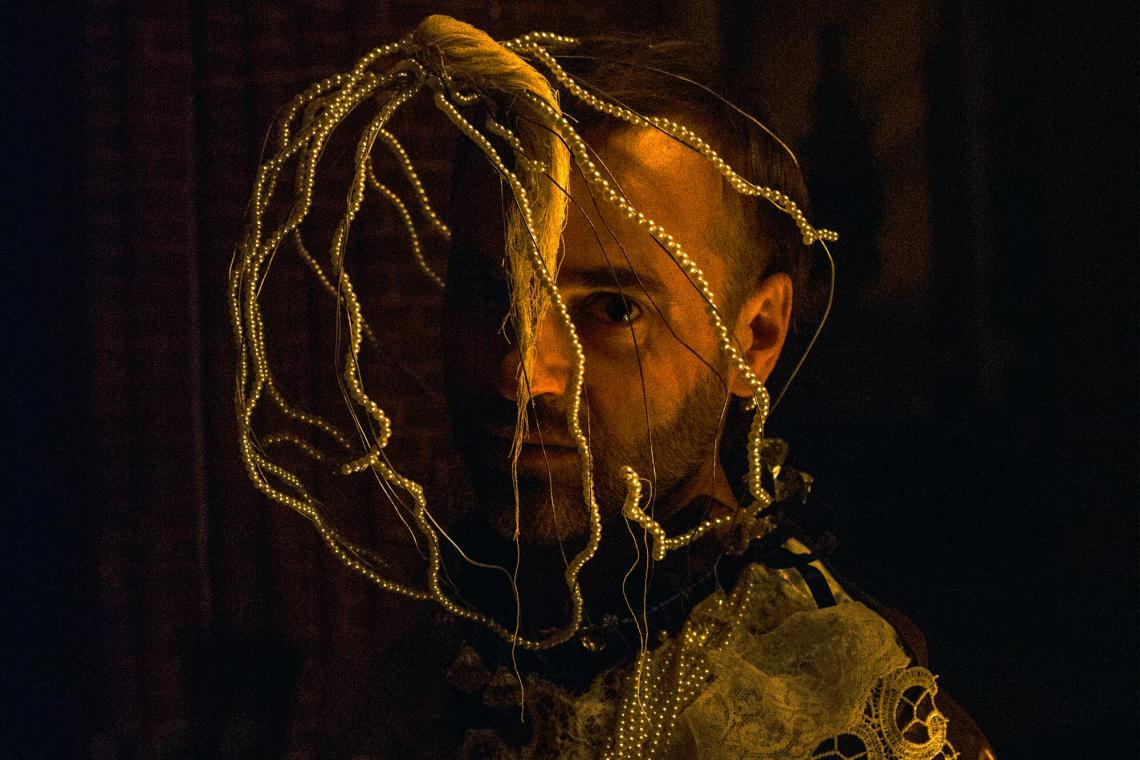 My role in the performance was to provide live effects, looping, and layering of Antonina's ethereal voice, organs, and small instruments, using a combination of a modular synth and a 12-channel sound projection system with custom speakers.

I created these 12 small full-range speakers for a different project, but an opportunity arose to use them in a multichannel performance/installation at a relatively low volume for enhanced spatial awareness, high fidelity, and desired mood. Along with Antonina Nowacka, Krzysztof Gill, and Atelier Planeta, we worked on "Midnight Show," a 5-hour, dream-like experience in a 13th-century Gothic church during the international film festival Nowe Horyzonty in Wrocław. The combination of low-tech and high-tech elements, including Antonina's ethereal voice, pipe organ, and various small instruments, as well as my live effects, (re)synthesis, and multichannel mixing/amplification, was presented in the cavernous space of the 13th-century Gothic cathedral. The somnambulic 300-minute performance/installation began at midnight and concluded at dawn.