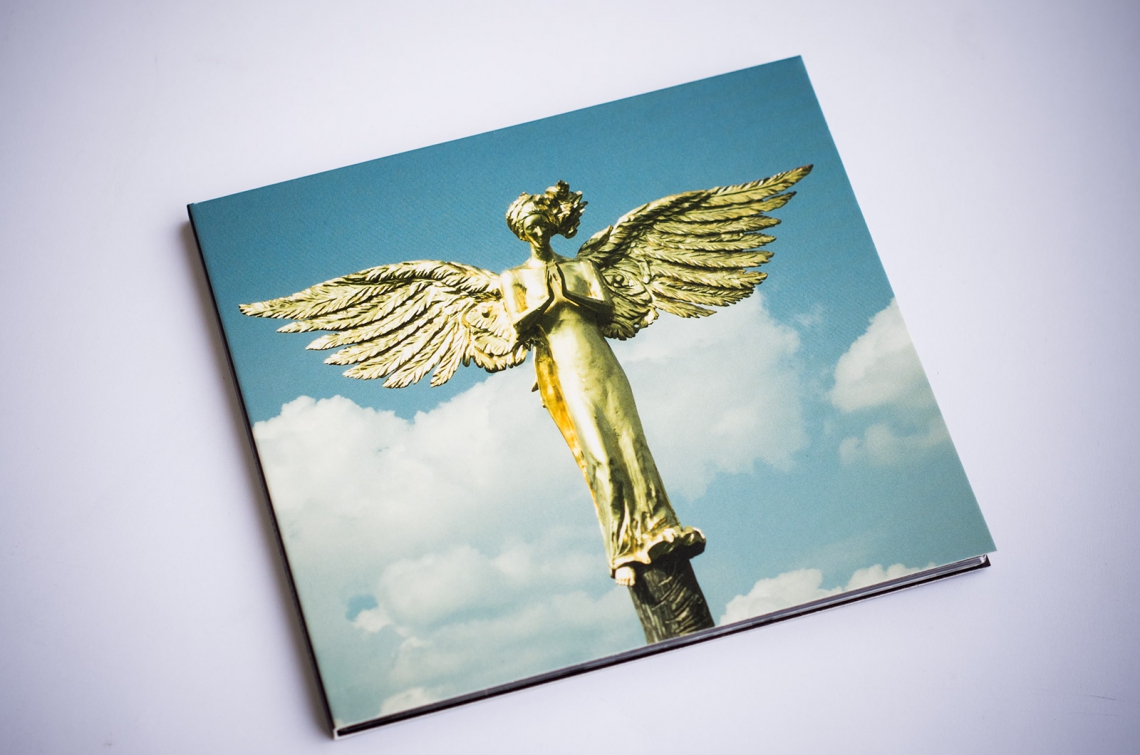 It has been two years since the release of the first warmly welcomed album by Wilhelm Bras. In this period his unusual ideas about electronic music constantly evolved, matured and gained even more distinct character. This happened during multiple live performances, in clubs, at the festivals and small gatherings, in Poland and abroad, as well as in studio work.

Visionaries & Vagabonds is a demanding album, complex and intensive, not only because of its raw and radical timbres, but also thanks to multi-layered polyrhythms and (dis)harmonies. One can find here tracks suitable for more progressive club audience among others, barely touching such aesthetic, including instead idioms of several other genres.

The music is multi-faceted and well-seasoned, tested with the audience even at the dance floor. Yet in the studio it has been greatly ehnanced and precisely packed with details along elaborate structures. The album is meant to be explored bit by bit, as it is almost impossible to grasp in one take. It may also seem brutal or hermetic, but inspected closely reveals numerous nuances and subtleties, convoluted narratives and dramas.

Eclectic coexistence of experimental music and funk, power electronics and house, electric sonorism, noise and techno make it all even more engaging. Everything is combined in a glittering, highly dynamic sound covering broad scope of tonalities and frequencies.

All sounds are of analogue origin, coming from the synthesizers built by Wilhelm Bras himself.

View the embedded image gallery online at:
https://pawelkulczynski.com/releases/item/908-wilhelm-bras-visionaries-vagabonds-2015#sigProId23dbf12b8d
back to top