moosk | tsdbtpinntsl. 2009
(the shortest distance between two points
is not necessarily the straight line) 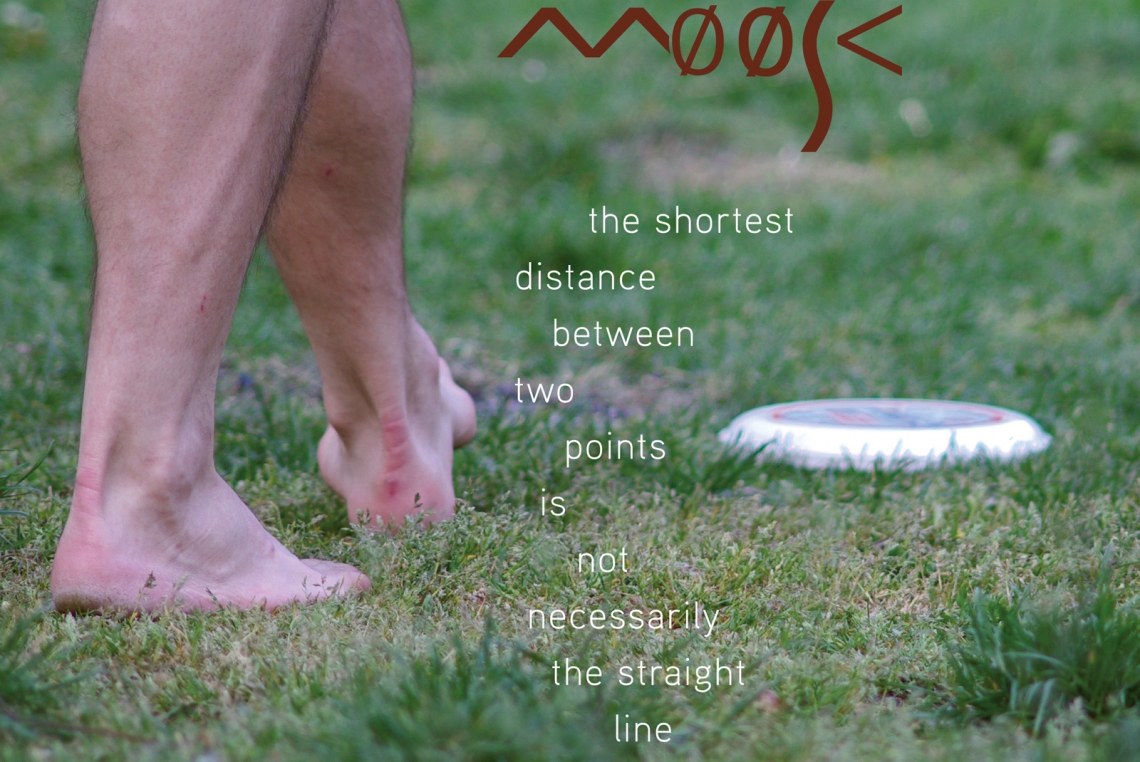 moosk - Polish electronic duo, Pawel Kulczynski (musician, sound & visual artist, aka Tropajn) and Bartek Hilszczanski (dj). An ephemeral and introverted cooperative based on long-lasting friendship, emerges periodically, started in 2003 without exceeding pressure towards anything. Recordings or events are rather side-effects of everyday life than carefully crafted planning. Originally art-oriented actions inspired by J. Cage’s writings gradually evolved into dj/vj collective, some gigs were done and the local aims were reached, thus leading moosk to something new. Recently they luckily rediscovered some tracks made in 2007 for a single purpose of the only one concert in Vienna, nobody attended to. They found both the result and process quite interesting, so their 2nd album tsdbtpinntsl. was made out of almost forgotten recordings. Since 2009 moosk are vaguely trying to join their efforts once again, but the goal is yet to be defined and failure more than possible.

View the embedded image gallery online at:
https://pawelkulczynski.com/releases/item/944-moosk-tsdbtpinntsl-2009#sigProIdf30b2d467a
back to top