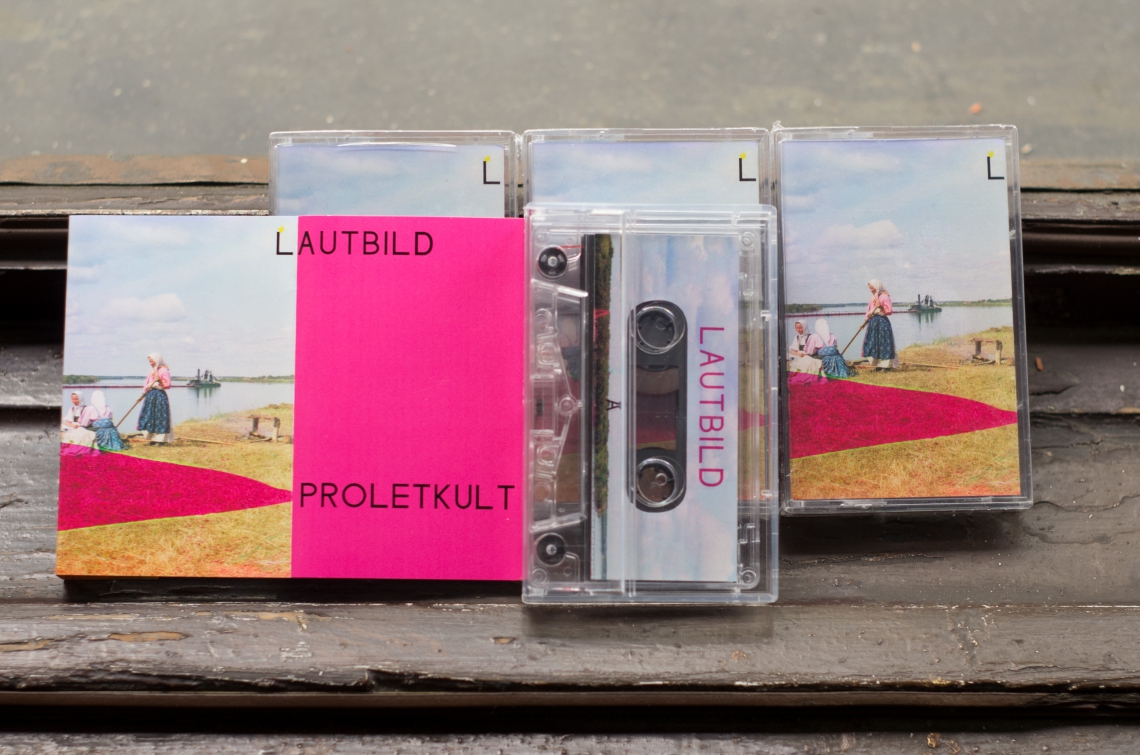 Lautbild is another moniker of Paweł Kulczynski, who's once again trying to tame his rebellious sound and structure to meet the dance expectations of slightly wider audience, still with limited success, though. Similar goal was to be achieved by his Wilhelm Bras project trying to rhytmize analogue outbursts of self-built synths, but the results lay deeply in the realm of avant-garde. With Lautbild the DIY machines are largely dropped, the notes are more familiar and sounds less abstract, sometimes even slightly cheesy. But the overall genres-skipping effect is pretty far from widely accepted dance floor standards, while satisfying its outskirts. Live performances are rather unpredictable, highly improvised, densely populated with polyrhythmic arpeggios and noisy, often distorted beats.
credits

all tracks by Paweł Kulczyński 2014